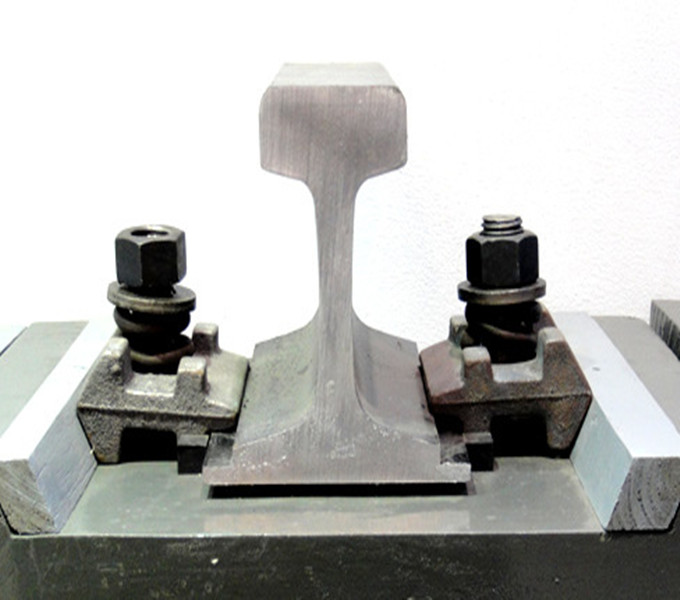 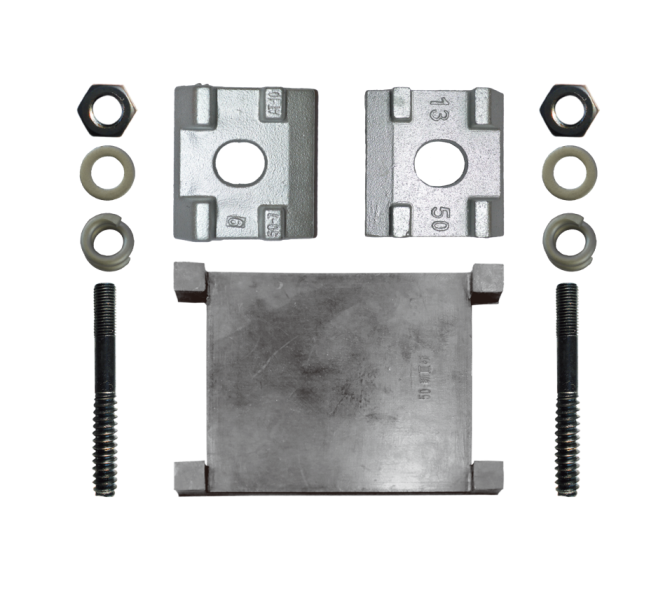 Send Email Chat Now
Share:
Introduction Technical Support Tags Related Projects Related Products
Introduction
Guard rail(protec rail), or protective guarding refers to the steel rail that is laid on the inner side of the rail and does not bear the vertical load of the wheel. It has different functions according to different laying locations. The guard rail at the switch frog is laid on the inner side of the rail opposite to the harmful space of the frog to guide the wheel through the harmful space to avoid hitting the tip of the fork core. The guard rail on the bridge can prevent derailed vehicles from hitting the bridge or falling on the bridge bottom; Laying guard rails on the inner side of the inner rail on a curve with a small radius can reduce the side wear of the outer rail.
Brief introduction. 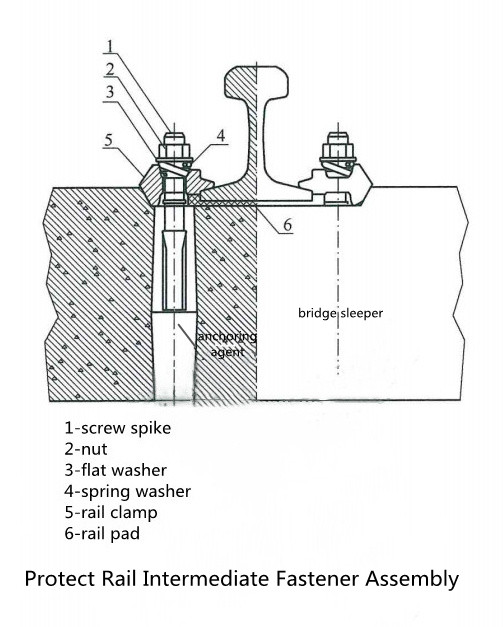 Guard rails(protect rails) are divided into five types: bridge guard rails, crossing guard rails, turnout guard rails, curved anti-wear guard rails, and curved anti-off-line guard rails. Guard rails generally require the use of old rails. The guard rail laid on the main line shall generally not be less than 38 kg/m. Guard rail joints should be connected by joint splints of the same rail type. The nut should be installed outside the rim groove.
When the rolling stock derails on the bridge head or on the bridge, the guard rail can guide and limit the derailed wheels to the rim groove between the guard rail and the basic rail and continue to roll out along the bridge, so as to prevent the rolling stock from deviating sideways and hitting the bridge or self-bridge falling up and down, causing serious accidents. In addition, it is also possible to help the wheels of derailed rolling stock to re-climb onto the foundation rail. So it is an important safety facility.
Tags
Conventional Railway Rail Fastening Systems
Related Projects 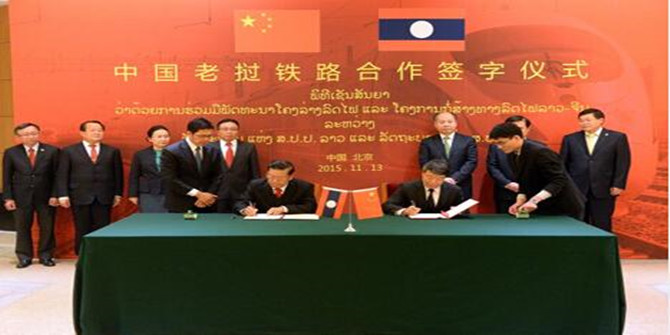 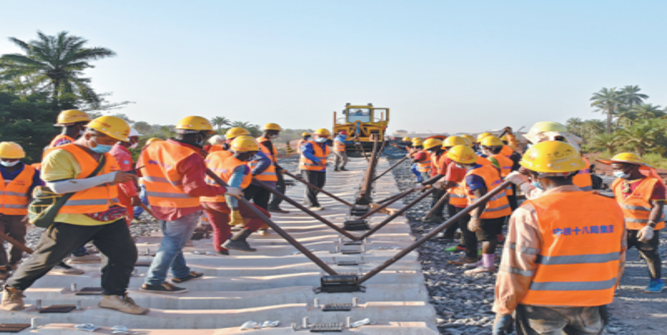 Rail Fasteners for Dapilon to Santou Railway Project in Guinea 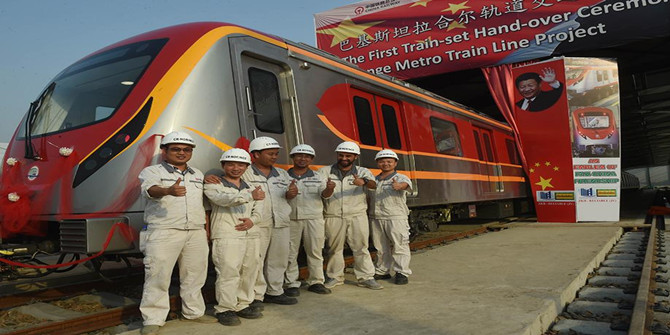 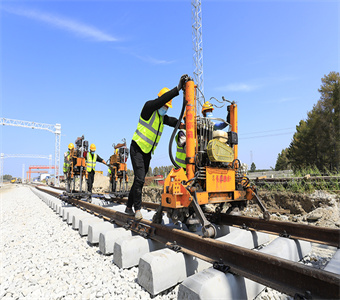 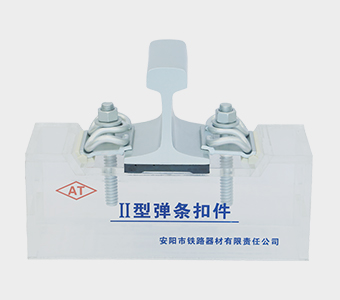 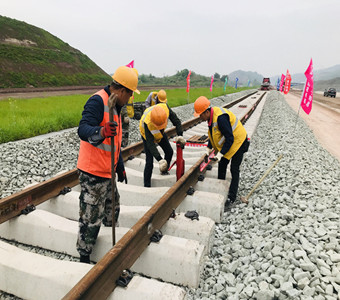 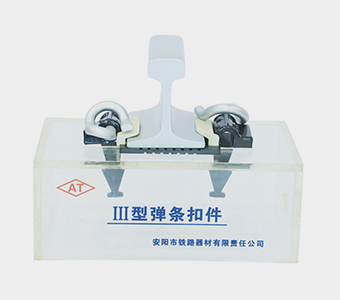 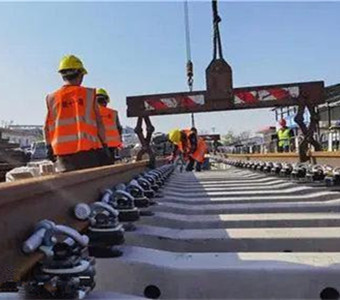 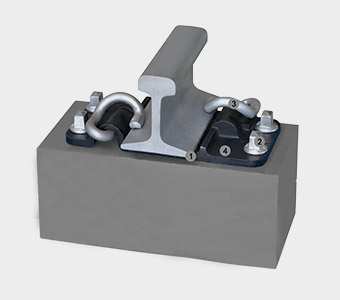 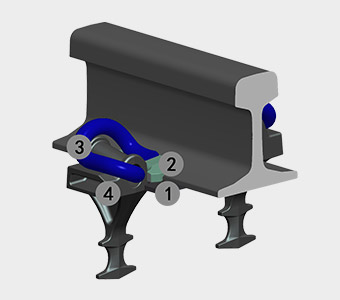 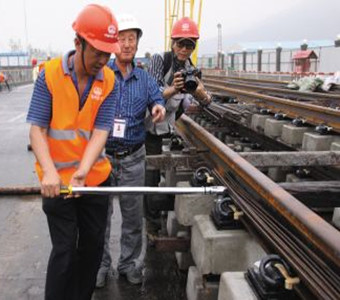 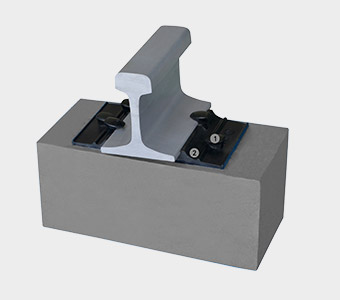 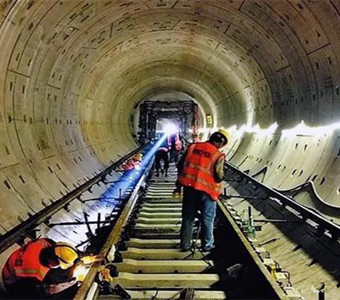 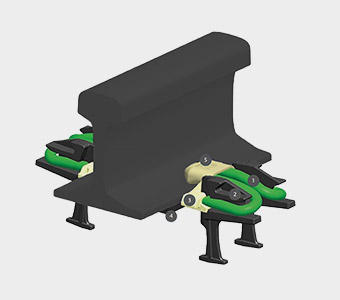 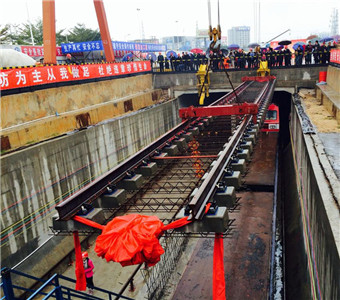 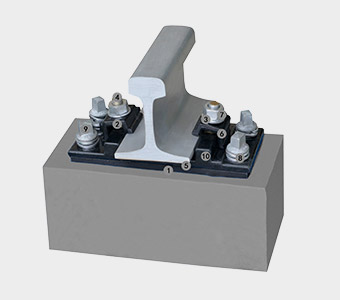 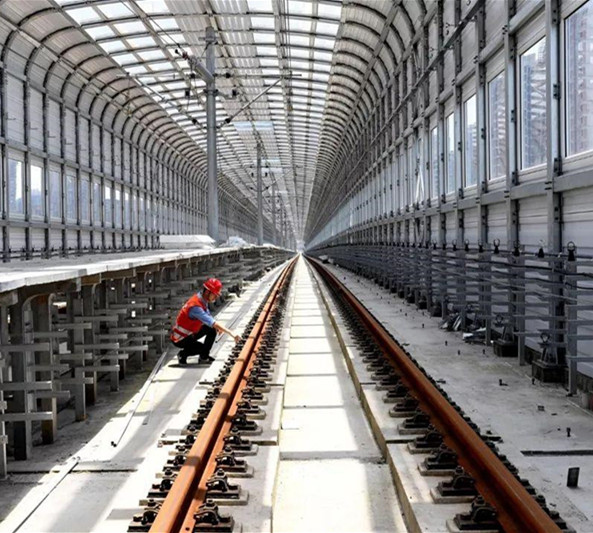 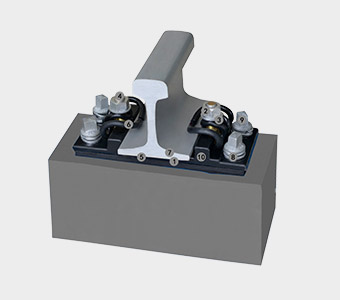 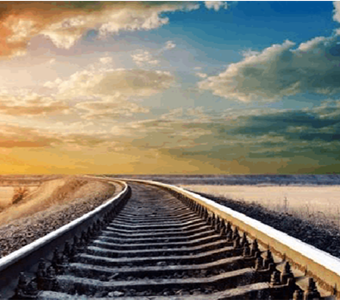 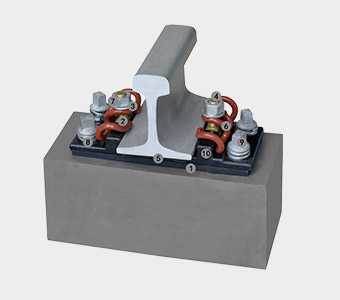 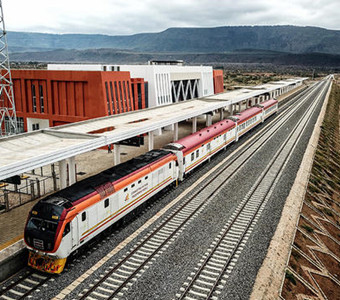