Zhengzhou is the capital and megacity of Henan Province, China. Zhengzhou is an important birthplace of Chinese civilization, a national historical and cultural city, one of the six major relic areas supported by the state, and one of the eight ancient capitals of China.
Zhengzhou Metro Line 1 is the first completed and operated subway line in Zhengzhou City, Henan Province, China. The first phase of the project was opened on December 28, 2013 (Xiliuhu Station to Municipal Sports Center Station) , The second phase of the project opened on January 12, 2017.
As of April 4, 2019, Zhengzhou Metro Line 1 has a total length of 41.2 km, all of which are underground lines. 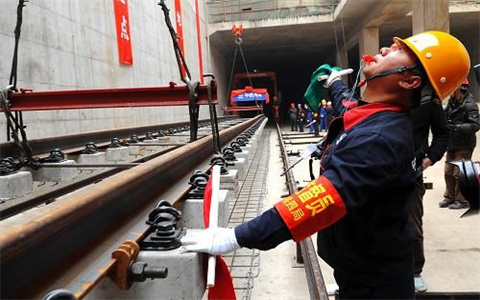 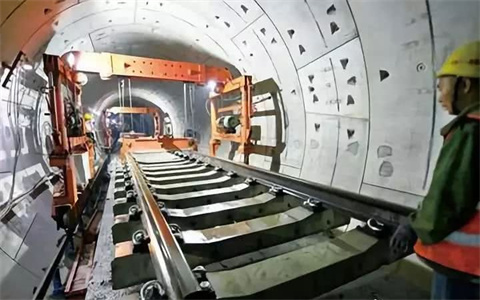 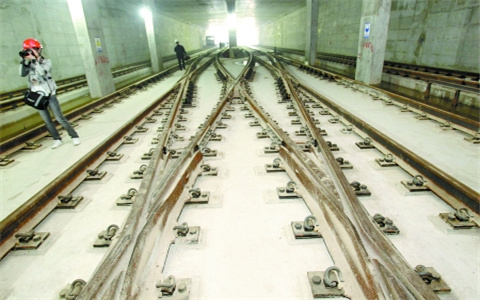 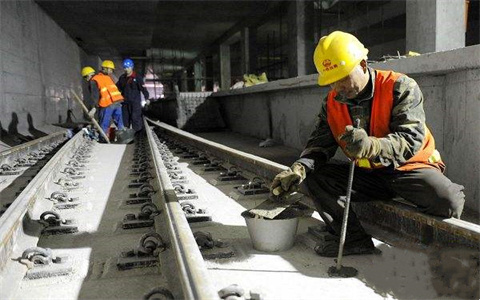