As of December 2019, Zhengzhou Metro Line 2 has a total length of about 31 kilometers; a total of 16 stations are set up, all of which are underground stations; the trains are 6-carriage B-type trains. 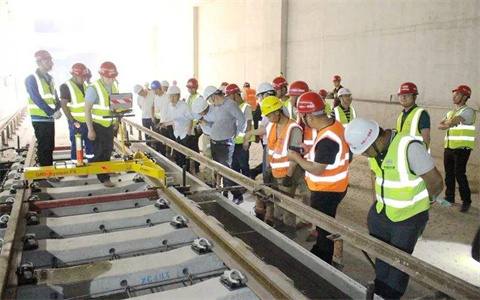 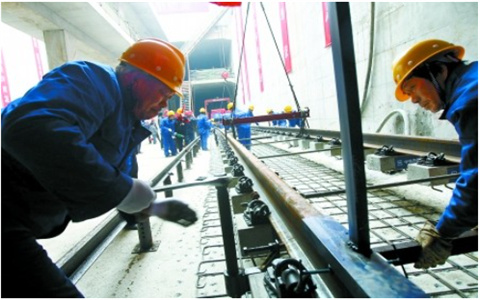