Xi'an is located in Xi'an, Shaanxi Province, China. It is a "world-historical city", one of the important birthplaces of Chinese civilization and the Chinese nation, and the starting point of the Silk Road--Xi'an is China's best tourist destination and one of the best cities in China's international image. Two of the six heritage sites are included in the "World Heritage List".
The Xi'an Metro is serving the urban rail transit system in Xi’an, its first line opened for trial operation on September 16, 2011, making Xi'an the 14th city in mainland China with urban rail transit and the first in the northwestern region. 1 city with subways.

Xi'an Metro Line 3 is the third completed and operational subway line in Xi'an, Shanxi Province, China. It was opened for operation on November 8, 2019.
As of November 2020, the total length of Xi'an Metro Line 3 is 39.15 km, of which 27.13 km are underground and 11.57 km are overhead lines. There are 26 stations in total, including 19 underground stations and 7 elevated stations. The train uses 6 Section marshalling Type B trains. 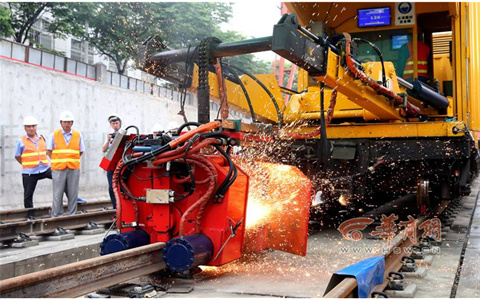 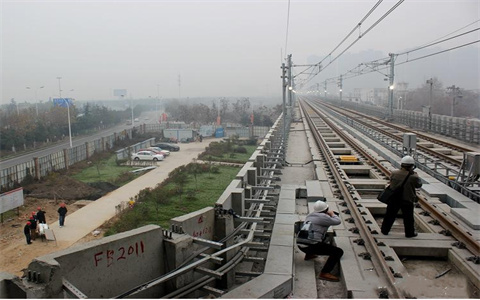