Xi'an is located in Xi'an, Shaanxi Province, China. It is a "world-historical city", one of the important birthplaces of Chinese civilization and the Chinese nation, and the starting point of the Silk Road--Xi'an is China's best tourist destination and one of the best cities in China’s international image. Two of the six heritage sites are included in the "World Heritage List".
The Xi'an Metro is serving the urban rail transit system in Xi’an, its first line opened for trial operation on September 16, 2011, making Xi'an the 14th city in mainland China with urban rail transit and the first in the northwestern region. 1 city with subways.

Xi'an Metro Line 2 is the first completed and operated subway line in Xi'an, Shaanxi Province, China. The construction started on September 29, 2006. ) was opened to traffic on September 16, 2011, and the southern section of the first phase of the project (Convention and Exhibition Center Station to Weiqu South Station) was opened to traffic on June 16, 2014.
As of November 2020, Xi'an Metro Line 2 has a total length of 26.3 km, all of which are underground; there are 21 stations, all of which are underground; the trains are 6-carriage B-type trains. 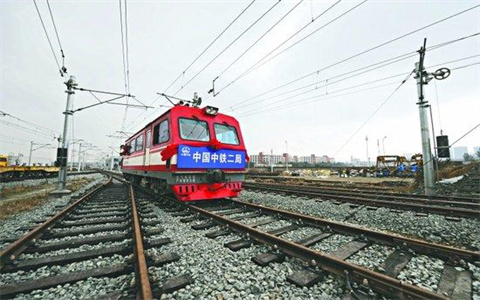 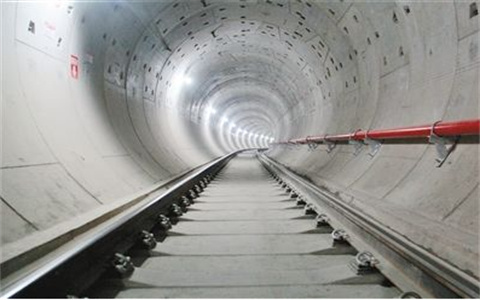