Mar 03, 2022
The China-Laos Railway(Mowan Railway) starts from Kunming in the north, passes through the Mohan railway port in China and the Boding railway port in Laos, enters the northern part of Laos, and finally reaches Vientiane, the capital of Laos, The total length of the China-Laos Railway is 1,035 km. The design speed is 160 km/h, of which more than 62.7% of the road sections are bridges and tunnels. Construction started in 2016. The construction period is expected to be 5 years. This railway is the first overseas railway project mainly invested and constructed by China, jointly operated and directly connected to the Chinese railway network. The entire line adopts Chinese technical standards and uses Chinese equipment.
The China-Laos railway has profoundly changed the transportation pattern in Laos. It is of great significance for intensifying economic, social and cultural cooperation and exchanges between China and Laos, accelerating the construction of the China-Laos economic corridor and building a China-Laos community with a shared future. As an important backbone of the Trans-Asian Railway, the China-Laos Railway will also have a positive impact on the China-ASEAN Free Trade Area and the Greater Mekong Sub-region economic cooperation. On December 3, 2021, the China-Laos Railway, a giant steel dragon connecting China and neighboring Laos, opened to traffic! Laos subsequently changed from a "land-locked country" to a "land-linked country". After the opening of the Mowan Railway, it will take about 8-10 hours to arrive from Kunming to Bangkok, the capital of Thailand, and it will take a long time to arrive, spanning three countries and many important tourist cities.
During 2019-2020, Anyang Railway Equipment Co., Ltd. provided China-Laos Railway with 848,262 sets of type II rail fatening system for 60kg/m steel rail (used in general area), 153,345 sets of special rail fastening system for wheel guard rails (according to the design drawings of special line 3448), and 120,322 sets of type I rail fastening system (used in general area), 2000 pieces of P60 rail joints, 73 tons of bridge pier hanging fence (including angle steel, backing plate, M20 bolts, M16 nuts). 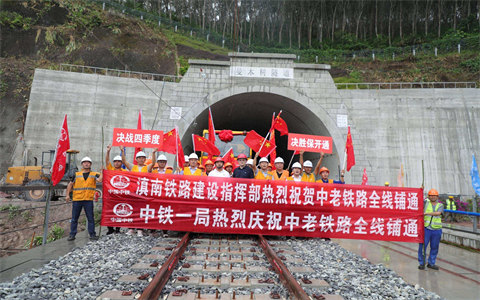 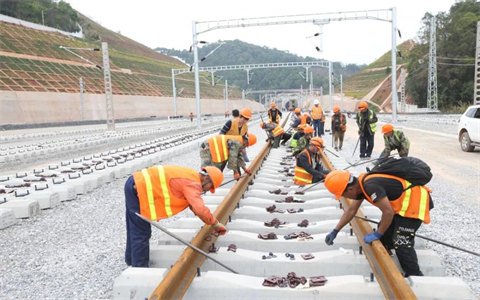 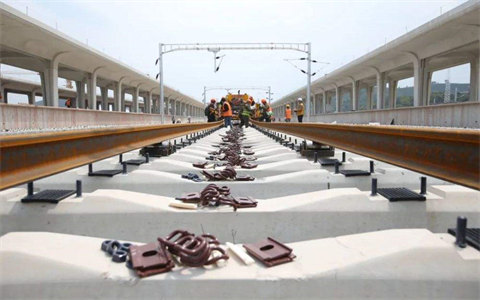 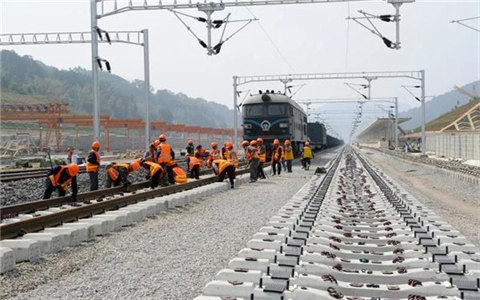 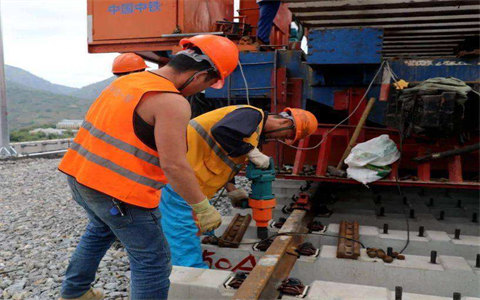 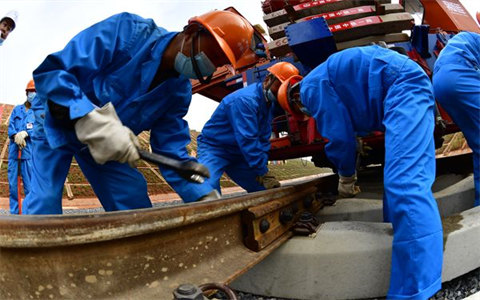 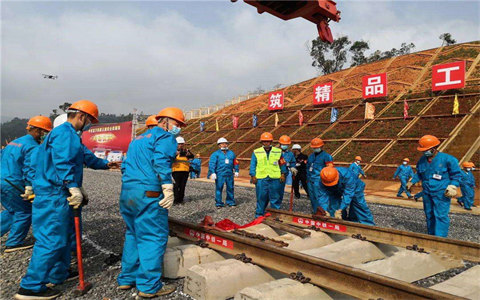 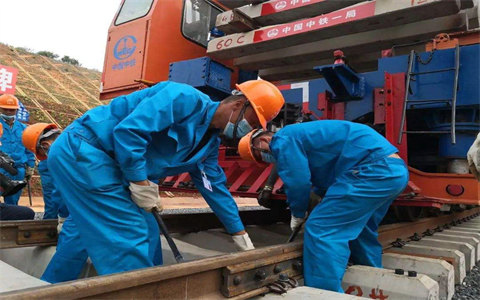