Sep 07, 2022
Hohhot Railway Bureau is one of the 18 railway bureaus of large railway transportation enterprises managed by China Railway Corporation, referred to as "Hohhot Bureau". Founded on November 1, 1958, it is located in the central and western parts of the Inner Mongolia Autonomous Region, connecting northwest, north and northeast regions, and bordering Mongolia, Russia and Eastern European countries. It undertakes the important task of serving the frontier grasslands and stabilizing the northern frontier of the motherland, one of the Eighteenth National Railway Administration of the People's Republic of China. 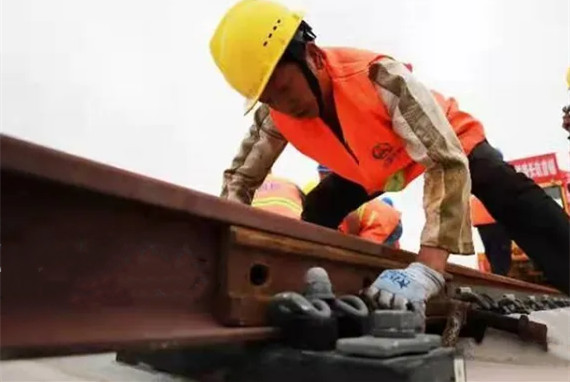