Shenzhen locates in Guangdong Province, China, is a super-large city in China, a special economic zone in China, a national economic center city, and an international city. Shenzhen is one of the four central cities in the Guangdong-Hong Kong-Macao Greater Bay Area, a national logistics hub, an international comprehensive transportation hub, one of China's three national financial centers, and a global ocean center city. Shenzhen is known as the "Silicon Valley of China".

Shenzhen Metro line 7 is a subway line in Shenzhen, Guangdong Province, China. It opened for operation on October 28, 2016.
As of January 2021, Shenzhen Metro Line 7 has a total length of 30.17 km, all of which are underground lines; a total of 28 stations, all of which are underground stations; the design speed of the train is 80 kilometers per hour, using 6-car group A-type trains. 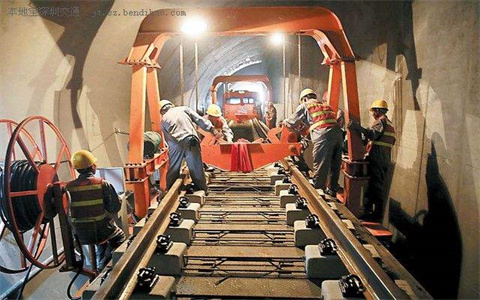 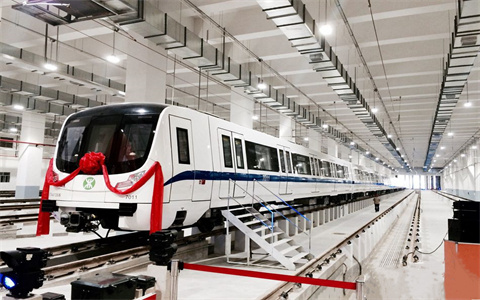