Shenyang is a national historical and cultural city in China and the birthplace of the Qing Dynasty. It is known as "the birthplace of one dynasty and the capital of two generations of emperors". Shenyang is the political, economic, cultural center and transportation hub of the Northeast region.

Shenyang Metro Line 9 is the third completed and operational subway line in Shenyang, Liaoning Province, China. The first phase of the project opened on May 25, 2019.
As of October 2020, Shenyang Metro Line 9 has a total length of 29 km and a total of 23 stations, all of which are underground stations. 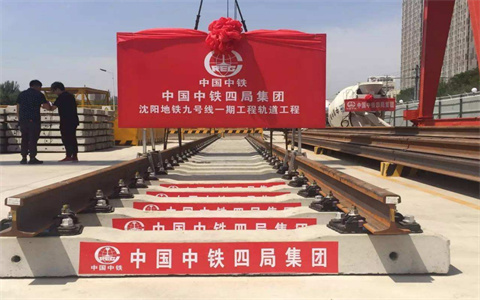