Zhengzhou is the capital and megacity of Henan Province, China. Zhengzhou is an important birthplace of Chinese civilization, a national historical and cultural city, one of the six major relic areas supported by the state, and one of the eight ancient capitals of China.

Zhengzhou Metro Line 6 is a subway line under construction in Zhengzhou City, Henan Province, and its function is positioned as the backbone of urban rail transit.
The first phase of Zhengzhou Metro Line 6 has a total length of 43.4 km and 28 stations. The line uses a group of 6 A-type vehicles with a maximum running speed of 80km/h. 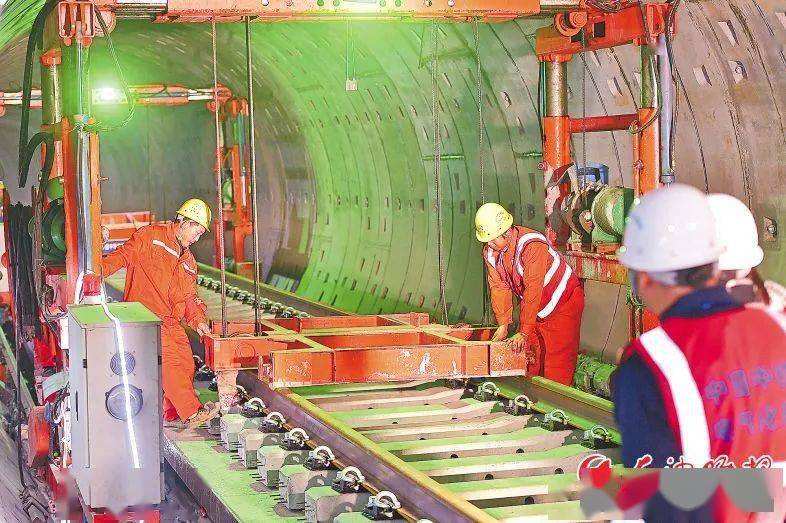