Wuhan is the capital of Hubei Province, a central city in central China, and an important industrial base in China.
Wuhan Metro is an urban rail transit serving Wuhan City, Hubei Province, China. Its first line-Wuhan Metro Line 1 (formerly known as Wuhan Light Rail Line 1) was officially opened on July 28, 2004 and September 28 Entering the formal operation stage, Wuhan has become the seventh city in mainland China to open rail transit.

Wuhan Metro Line 7 is the 8th completed and operated subway line in Wuhan City, Hubei Province, China, and the 4th subway line in Wuhan City that crosses the Yangtze River. The first phase of operation was opened on October 1, 2018. The project, the south extension line was opened for operation on December 28, 2018.
As of December 2021, Wuhan Metro Line 7 has a total length of 48 km, all of which are underground lines; a total of 26 stations, all of which are underground stations; the trains use 6-car type A trains. 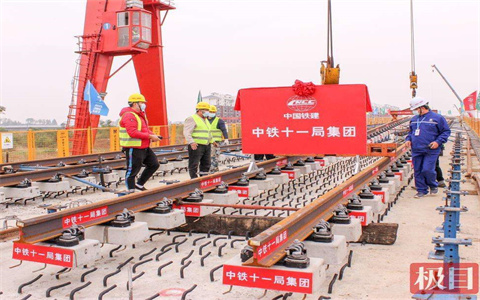 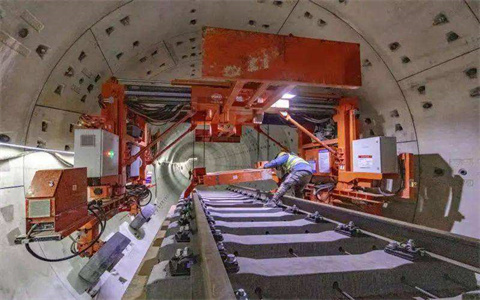