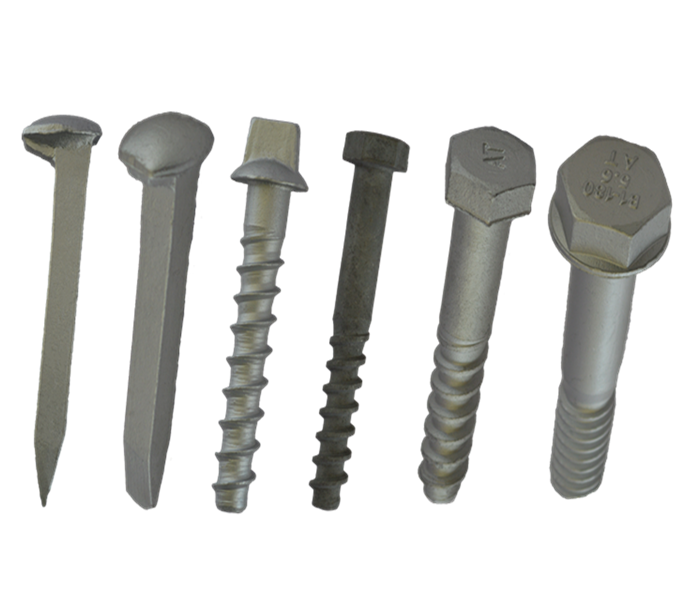 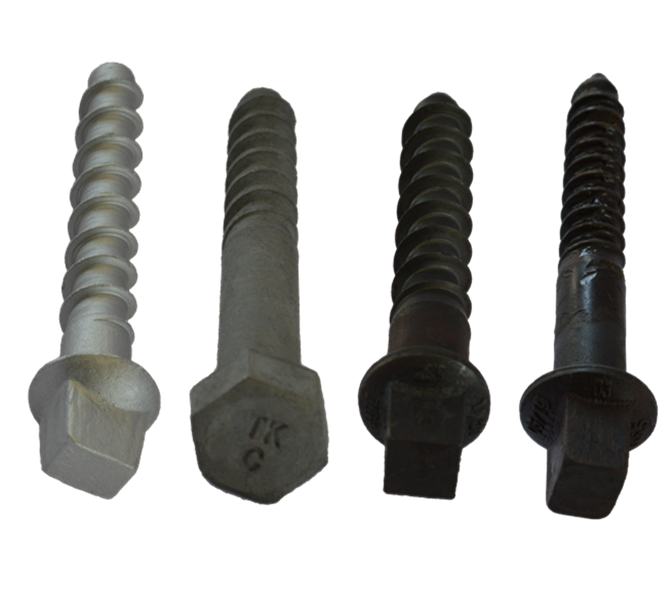 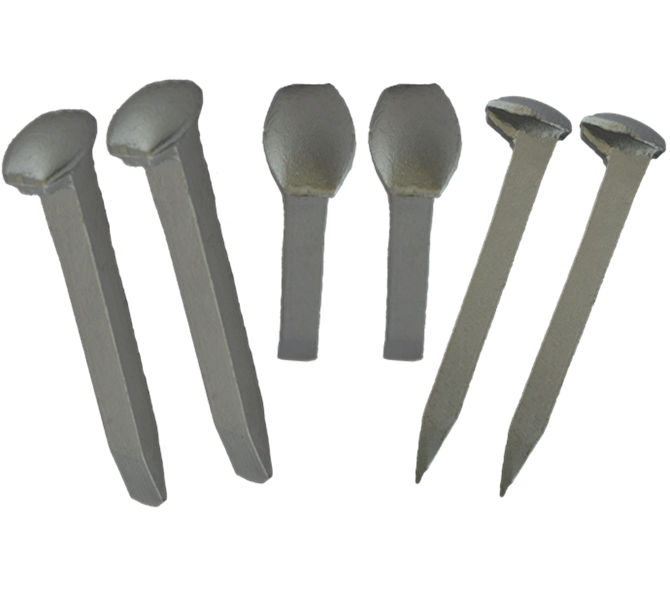 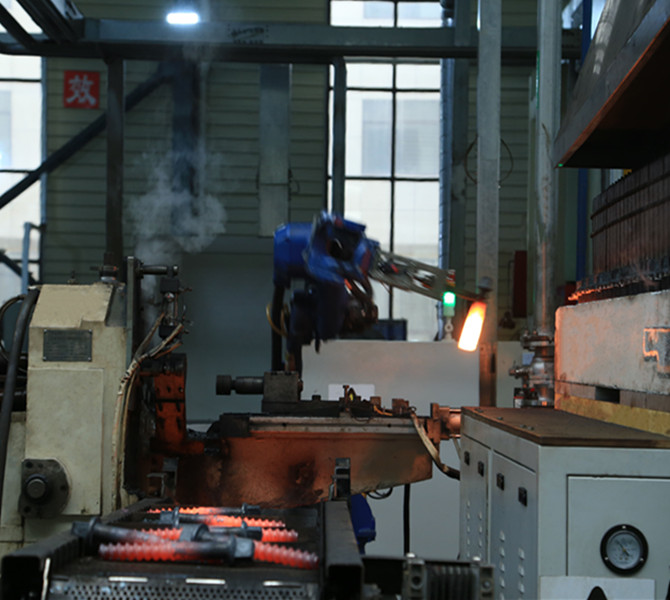 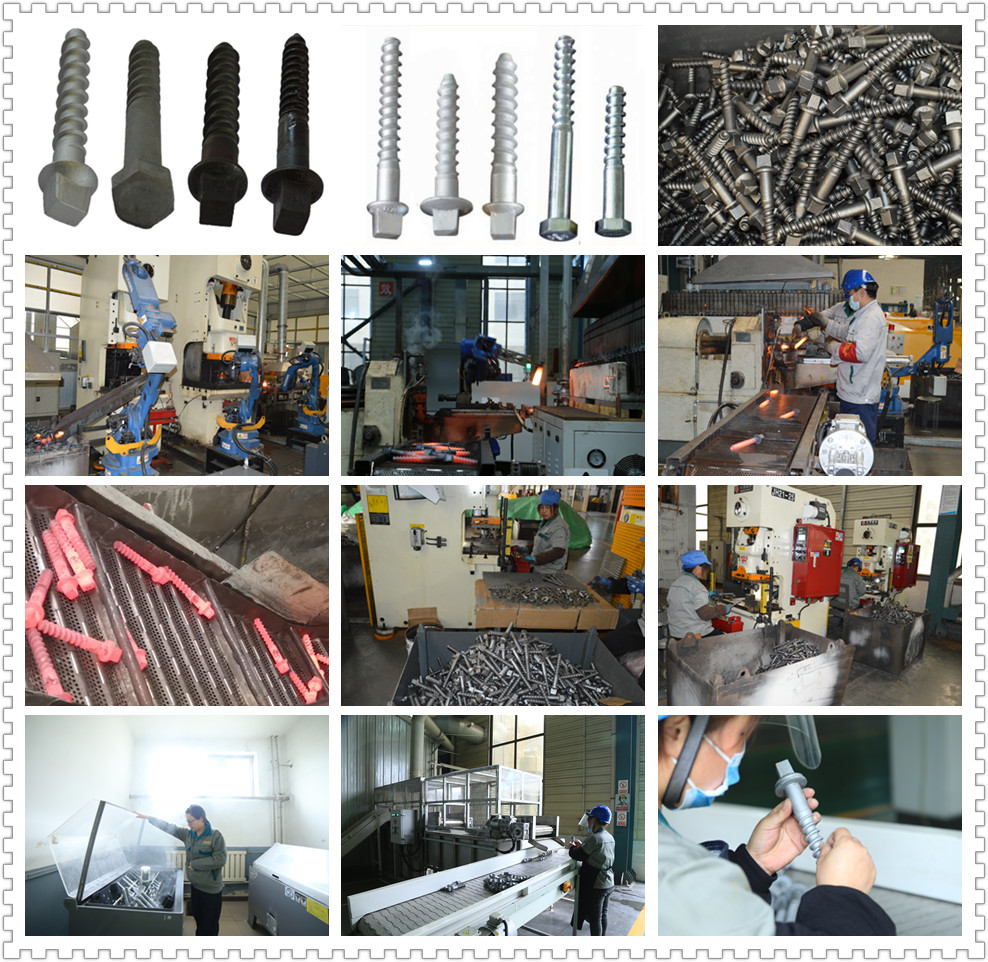 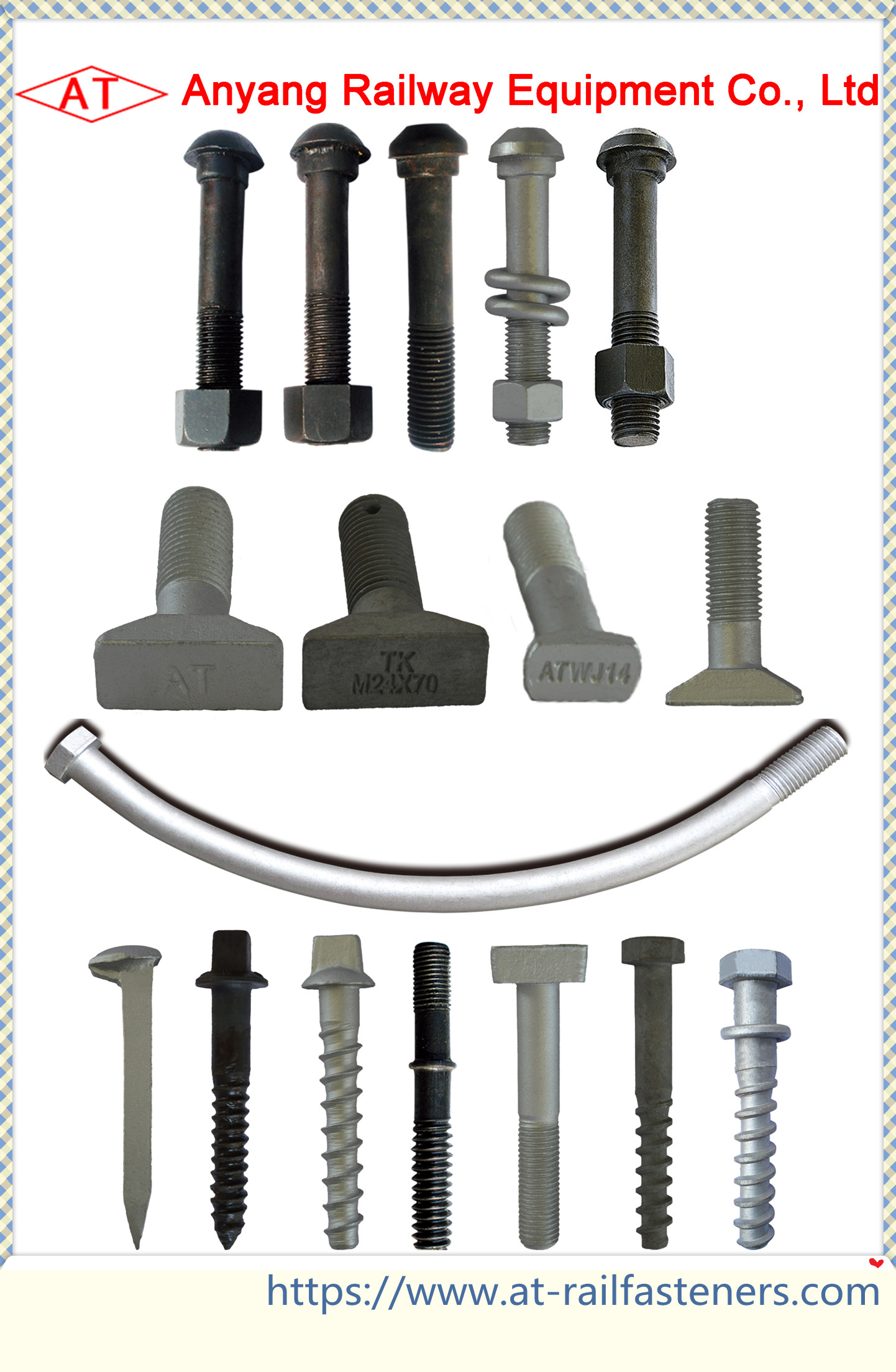 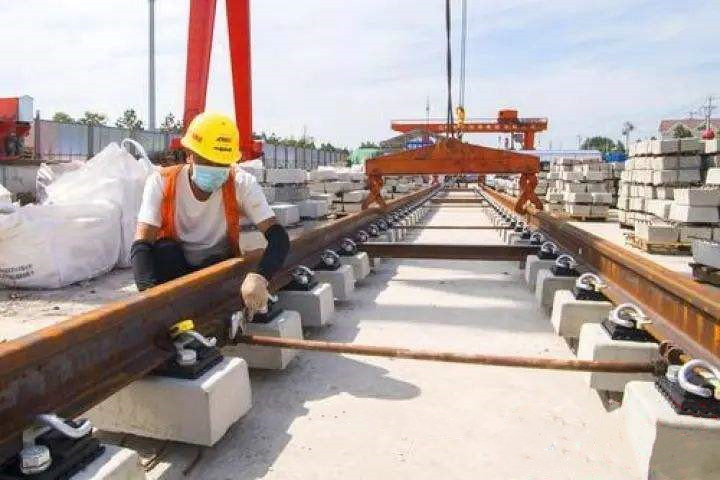 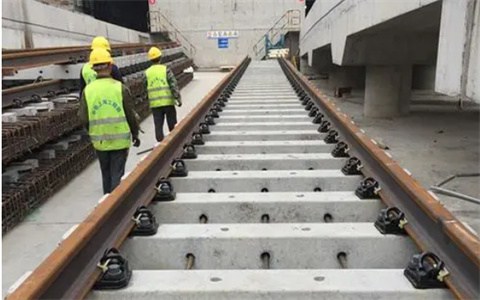 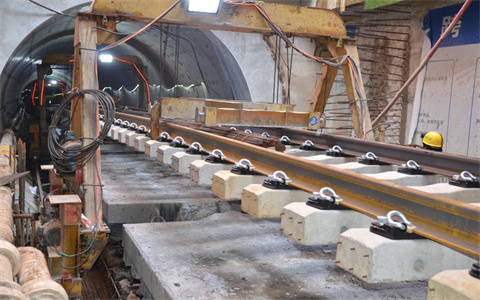 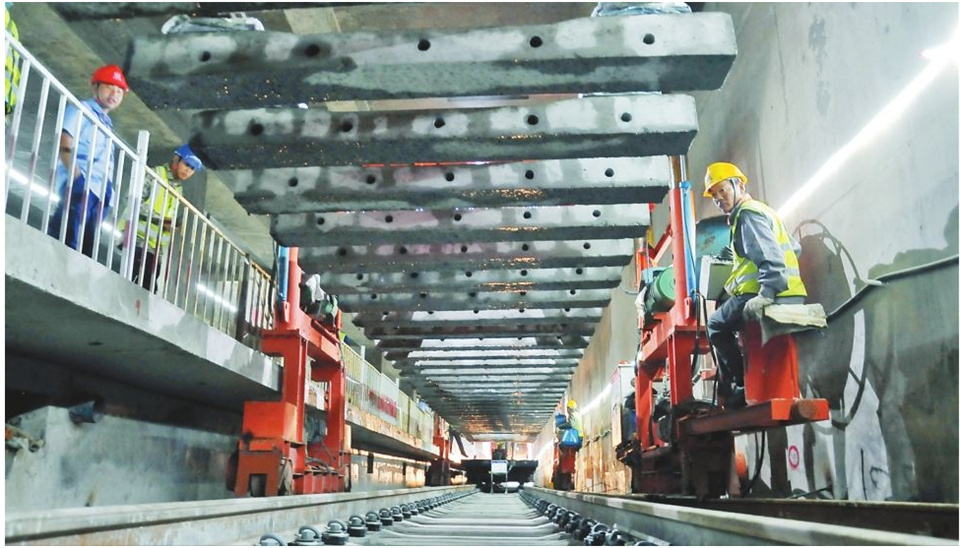 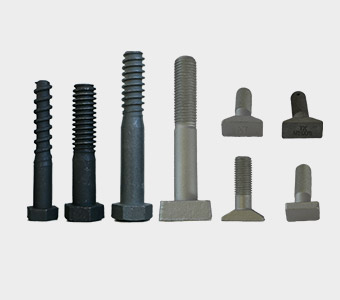 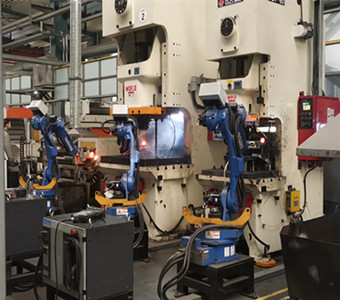 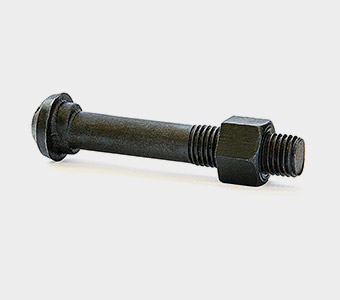 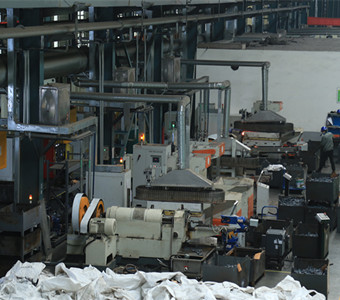 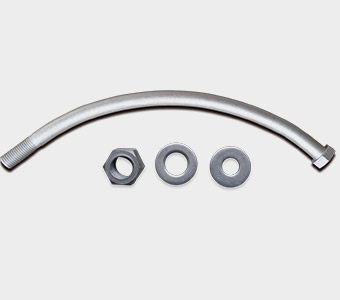 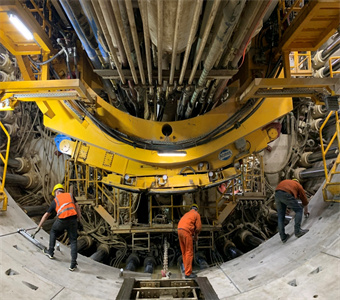 A tunnel segment bolt is a kind of special fastener used to link and fasten segments of shield tunneling machines during tunnel excavation. Through this kind of bolt connection, severkal arched segments can be connected into a circle, thereby supporting the entire tunnel surface. During excavation, the ground settlement can be effectively controlled, the impact on the ground buildings can be reduced, and the construction underwater can be effectively controlled. When digging, it does not affect the characteristics of water surface traffic. This kind of fastened connection piece designed as a straight line or a certain arc is called a tunnel bolt or segment bolt.
Chat Now 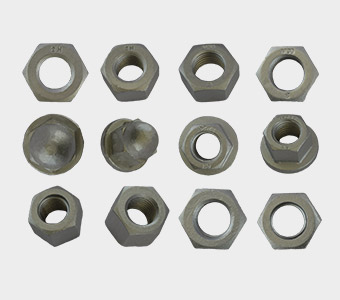 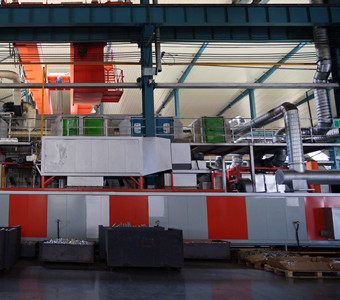 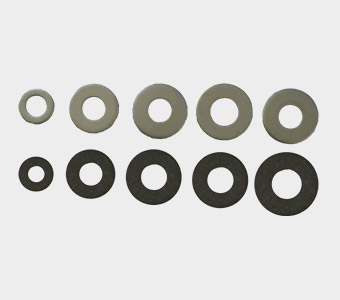 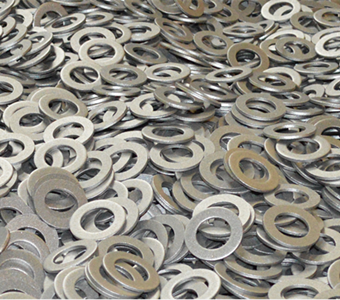 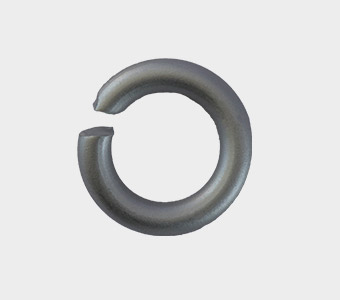 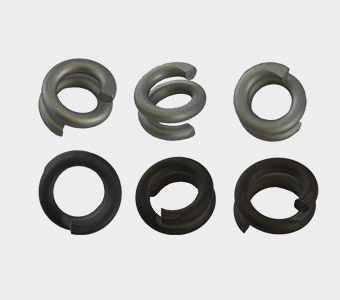 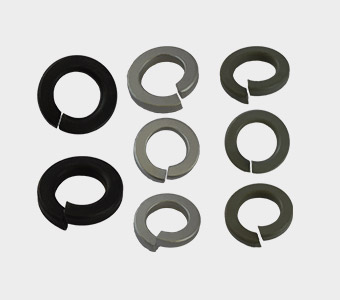 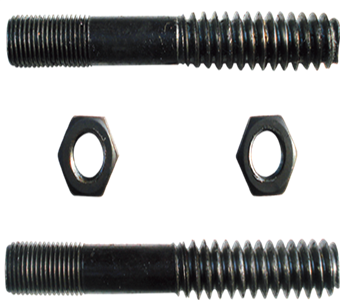 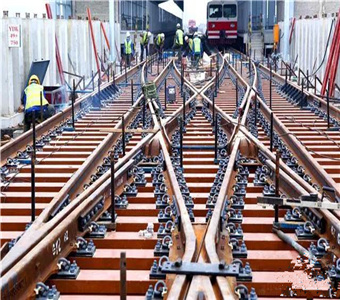