Chengdu Metro refers to the urban rail transit serving Chengdu, Sichuan Province, China. Its first line, Chengdu Metro Line 1, was officially opened on September 27, 2010, making Chengdu the 12th city in Mainland China with rail transit.
In June 2021, Chengdu Metro opened a total of 12 lines with a total length of 518.96 km, all of which adopted the subway system. A total of 373 stations were put into operation with 46 transfer stations. At the same time, Chengdu has become the 1st city in China to open five new subway lines at one time, and it is also the city with the fastest subway operating mileage in the country to exceed 500 km, and officially ranks among the "4th city" of domestic rail transit.
Chengdu Metro Line 10 is the fifth completed and operational subway line in Chengdu, Sichuan Province, China. The first phase of the project was opened on September 6, 2017 (Taipingyuan Station - Shuangliu Airport Terminal 2 Station), the second phase of the project (Shuangliu Airport Terminal 2 Station - Xinping Station) was opened on December 27, 2019, and the logo color is sapphire blue.
Chengdu Metro Line 10 starts from Taipingyuan Station, passes through Wuhou District, Shuangliu District, Xinjin District, and ends at Xinping Station, roughly in a northeast-southwest direction. The total length of the line is 37.98 km, of which the length of underground section is about 21.21 km, and the length of elevated section and transition section are about 16.77 km.
Chengdu Metro Line 13 is a subway line under construction in Chengdu, Sichuan Province, China, with a total length of about 50 km. The first phase of the project starts from Wayaotan Station in Qingyang District and ends at Longan Station in Longquanyi District. The total length of the first phase of Chengdu Metro Line 13 is 29.04 km. In the future, Chengdu Metro Line 13 will become a city express line from Wenjiang to Tianfu International Airport. 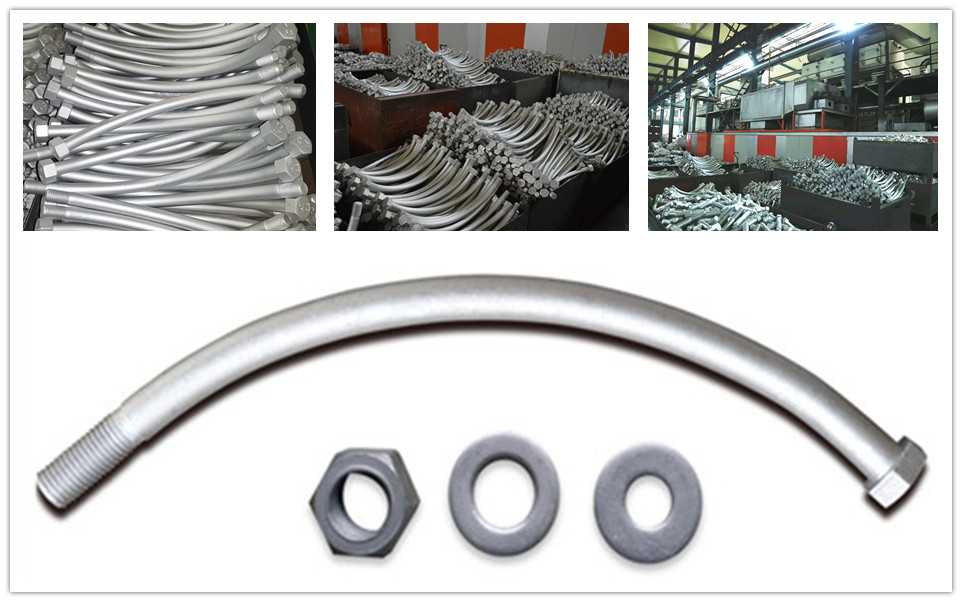