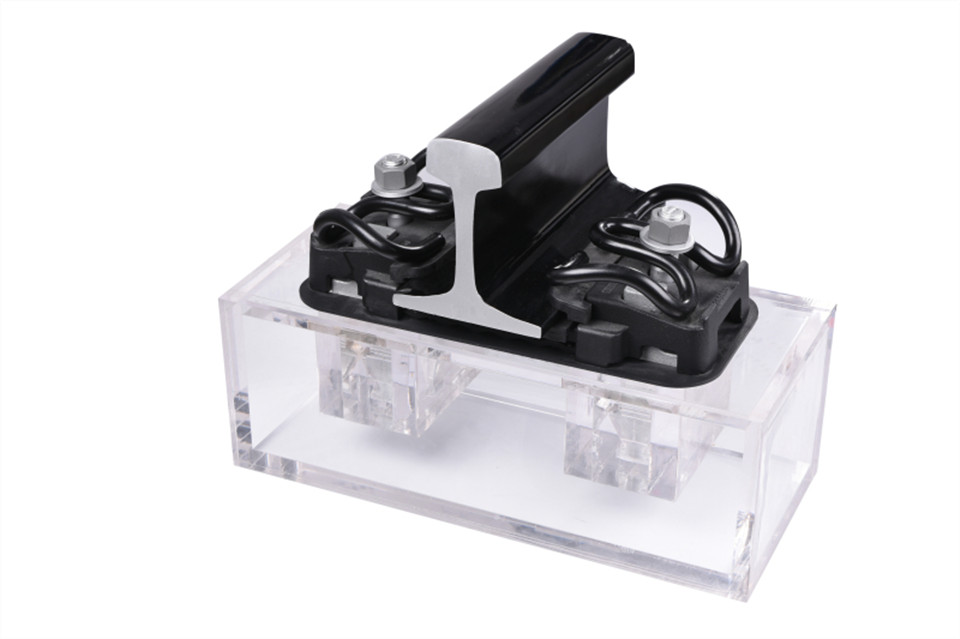 The Padma Bridge is a multipurpose road-rail bridge across the Padma River to be constructed in Bangladesh. When completed it will be the largest bridge in Bangladesh and the first fixed river crossing for road traffic. It will connect Louhajong, Munshiganj to Shariatpur and Madaripur, linking the south-west of the country, to northern and eastern regions. 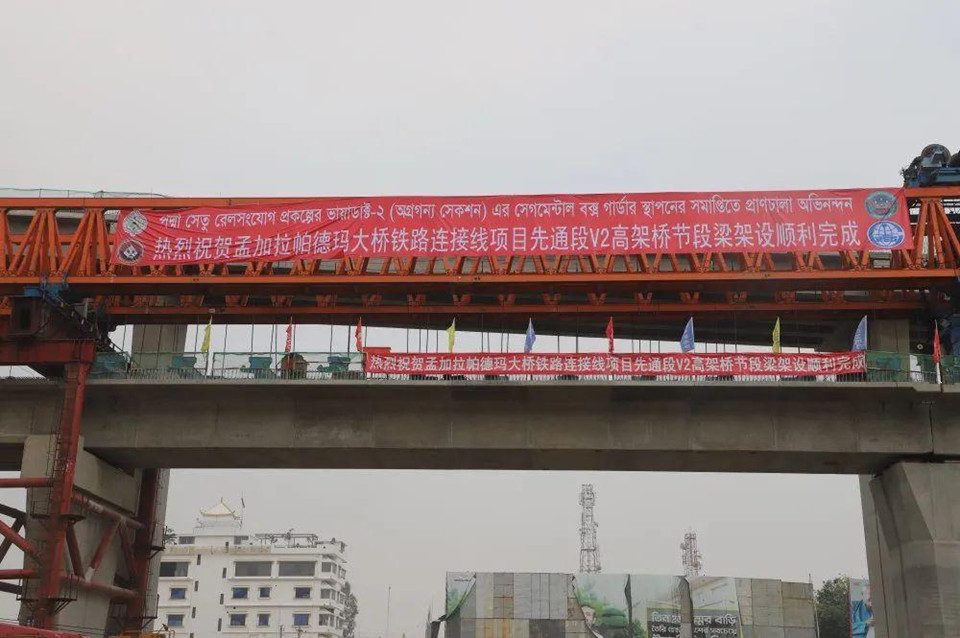 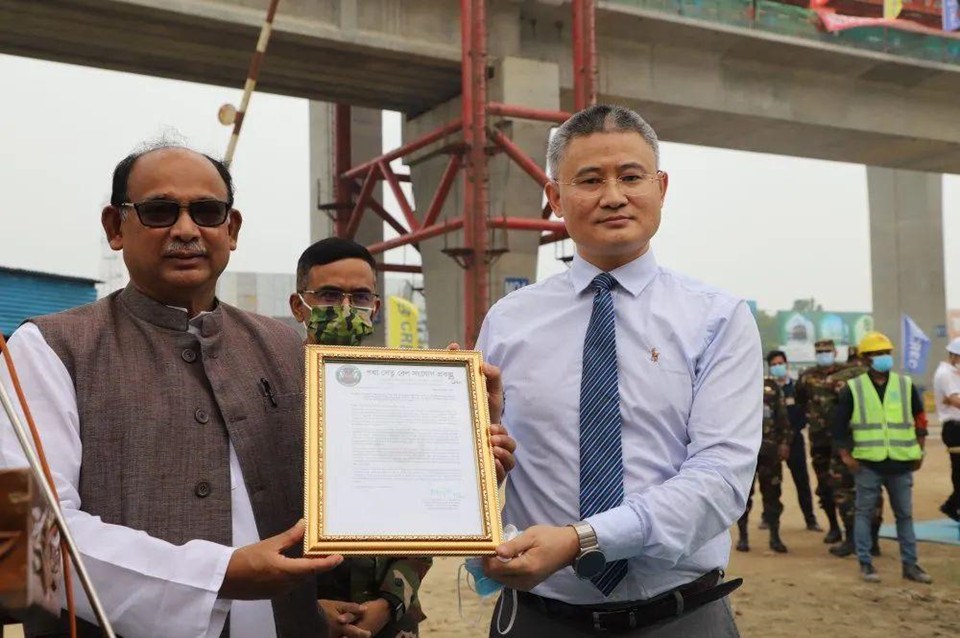