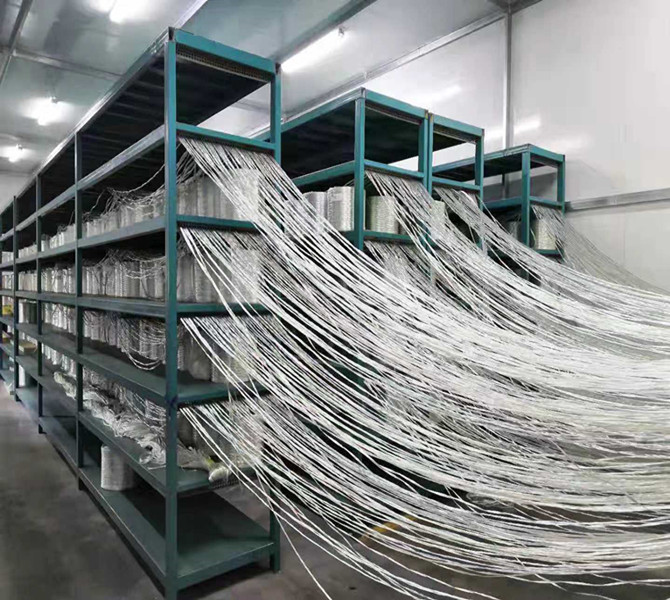 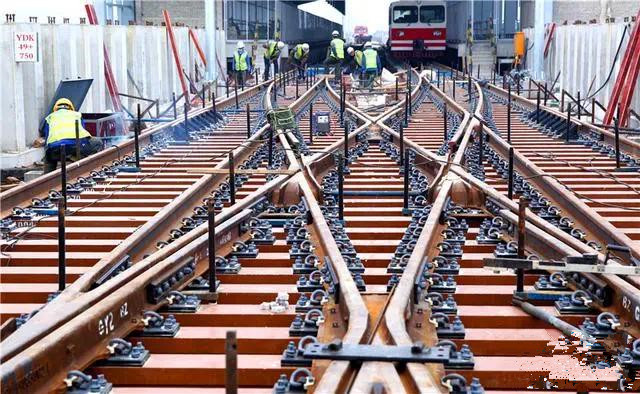 Send Email Chat Now
Share:
Introduction Technical Features Tags Related Projects Related Products
Introduction
Railway sleepers, also called railroad ties, railway crossties, or railway ties, are important railway components of the rail industry. Generally, the rail sleeper is always laying between two rail tracks to keep the correct space of the gauge.
Synthetic sleeper, also known as a composite sleeper, made of a composite material sheet produced by a foam extrusion process with continuous glass fiber as a reinforcing material(Fiber-reinforced Foamed Urethane), polyurethane as a matrix material, supplemented with additives. It has higher strength and widely used as a structural material, besides, it is light in weight, insulating and resistant to aging, heat-insulating, chemical-resistant.
China published the performance standard for Synthetic sleeper of fiber reinforced polyurethane foam (CJ/T 399 - 2012).
Anyang Railway Equipment Co., Ltd(AT) is a professional manufacturer of Composite Sleepers, compared with timber sleeper and steel sleeper, which are ideal for ballasted railway tracks, which have better damping and less wear.
The productivity of synthetic sleeper in Anyang Railway Equipment Co., Ltd(AT) is 10,000 Pcs/month.
The synthetic sleepers produced by Anyang Railway Equipment Co., Ltd(AT) have been used widely on all types of rail transport systems, particularly on switches, turnouts, bridges/viaducts, and other projects in high-speed and metro railway construction.
The shape of the composite sleeper is similar to that of an ordinary timber sleeper. The construction and installation process of composite sleepers is simple, and the composite railway sleepers can be sawed, planed, nailed, screwed, and glued with ordinary woodworking tools. The composite railway sleepers have a low thermal expansion coefficient and thermal conductivity, high anti-seismic, compressive, tensile, and flexural strength.
Composite sleepers can maintain good electrical insulation and stability even in long-term adverse weather conditions. The composite railway sleeper has better processing performance than the concrete sleeper. It is light in weight and can be processed into any length. It is not necessary to customize the mold for each length. After repairing the nail hole on the composite sleeper. It can be used again with long service life. 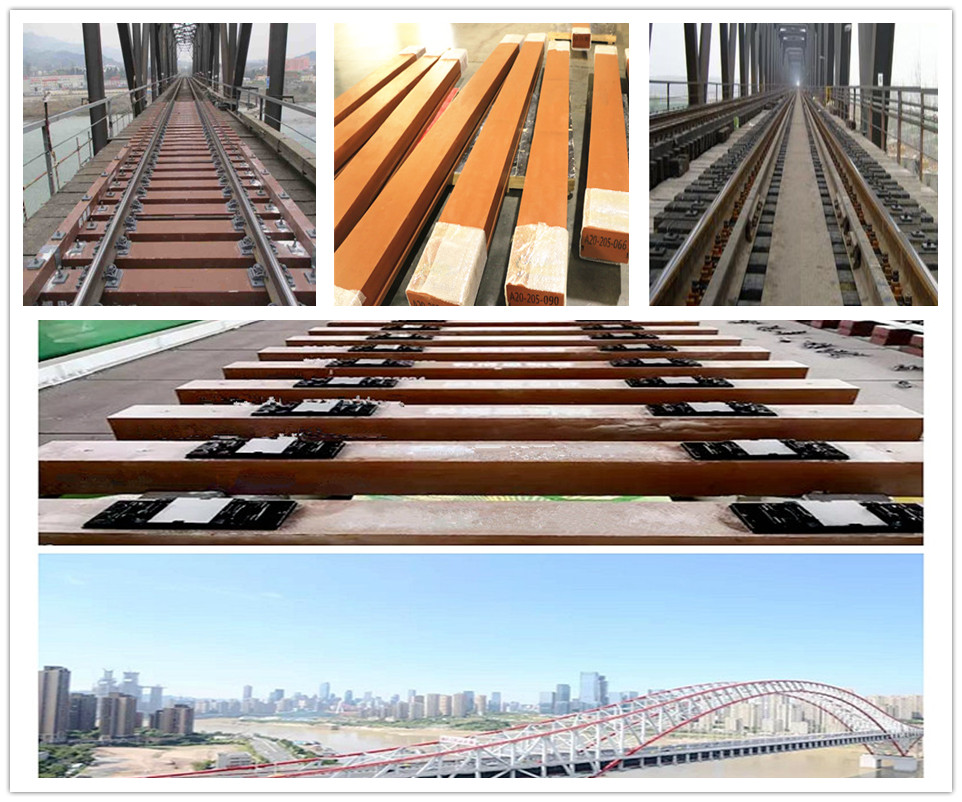 From the above table, we can get the conclusion that the synthetic sleepers produced by Anyang Railway Equipment Co., Ltd fully comply with CJ/T 399-2012, and the test values are better than the required value shown in CJ/T 399-2012.
Tags
Related Projects 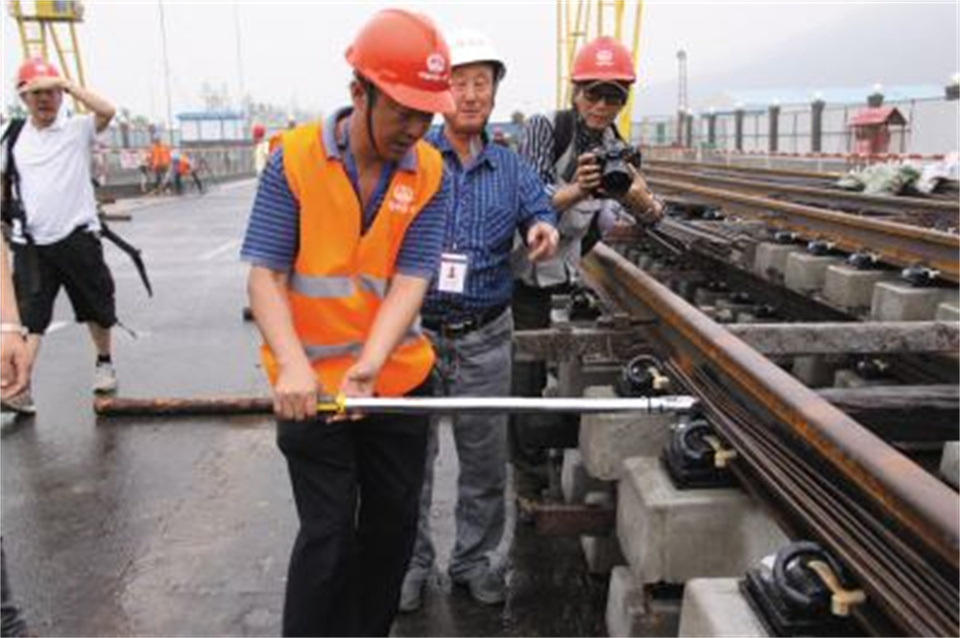 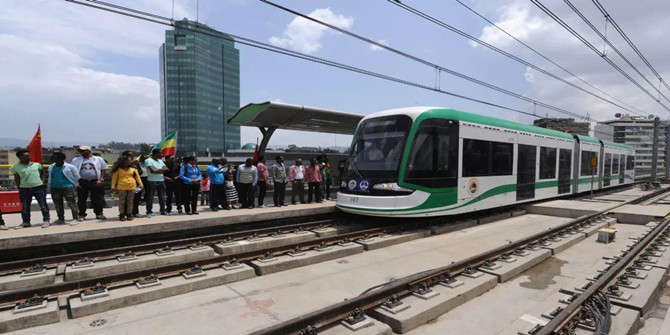 Related Products
Welcome your visit
With us,you can be the special!
Contact us